In January of 2005 our team travelled to Cambodia to meet Chanthol Oung, the head of the Cambodian Women’s Crisis Center, a grassroots organization dedicated to preventing violence against women, and working to stop the illegal sale of young women into the sex industry. We talked to a number of young women who told us their stories of having been sold into brothels, and who had managed to escape. They also told us about what they are doing with their lives now. These remarkable stories have been chronicled into “Girls From Cambodia”, along with the stories of shelter workers, policemen and Chanthol Oung herself, forging the struggle against an entrenched system of human trafficking.

Girls From Cambodia: An honest look into the sex industry in Cambodia

Girls From Cambodia includes emotional firsthand accounts of brave young Cambodian women, speaking frankly about being sold into sexual slavery and escaping their captors. and their hopes for a different future.

This poignant portrayal features Chanthol Oung, the founder of the the Cambodian Women’s Crisis Center who has forged the struggle against a deeply entrenched system of human trafficking.

Sponsors
Major underwriting for Girls From Cambodia from The Ford Foundation. Thanks to the Pohaku Fund for generous support for production costs in Cambodia. Thanks also to Thai Airways for support and underwriting. 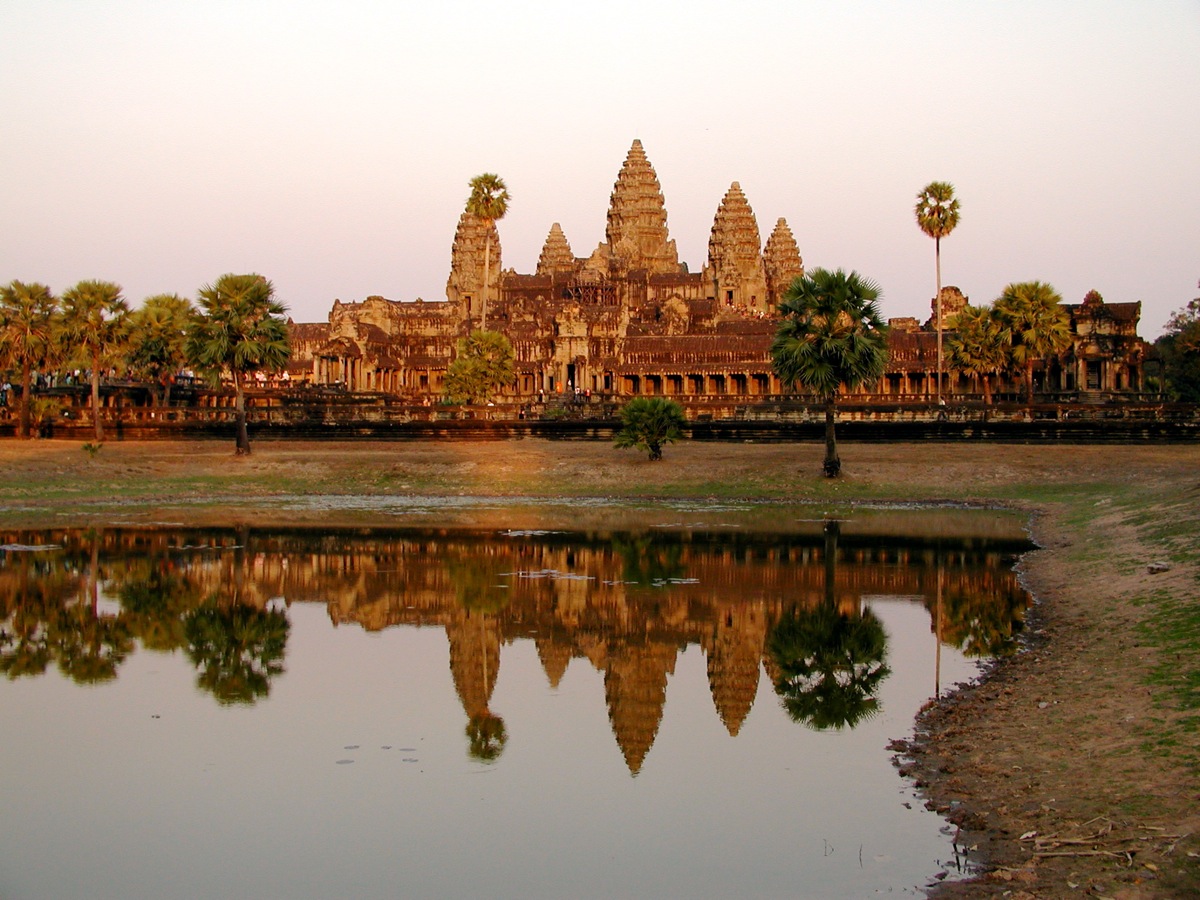 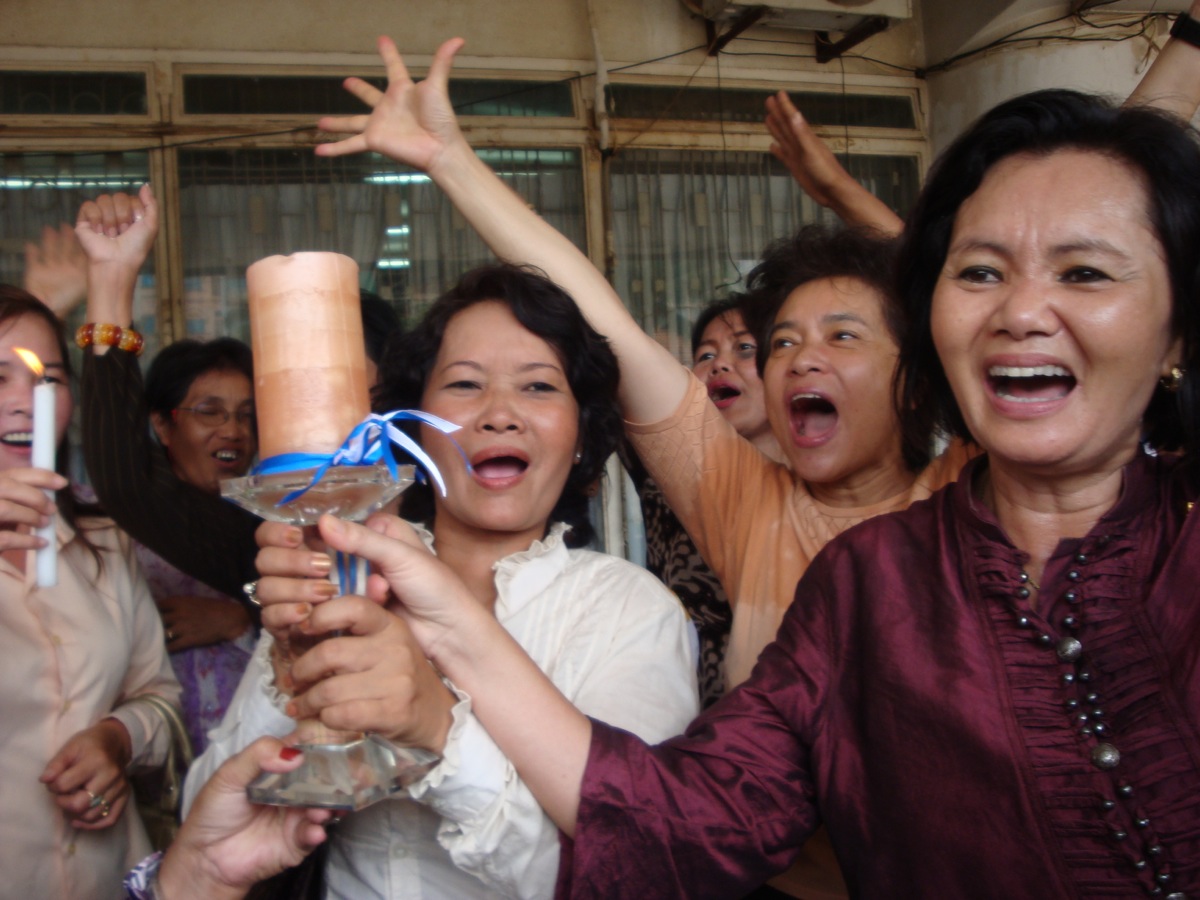 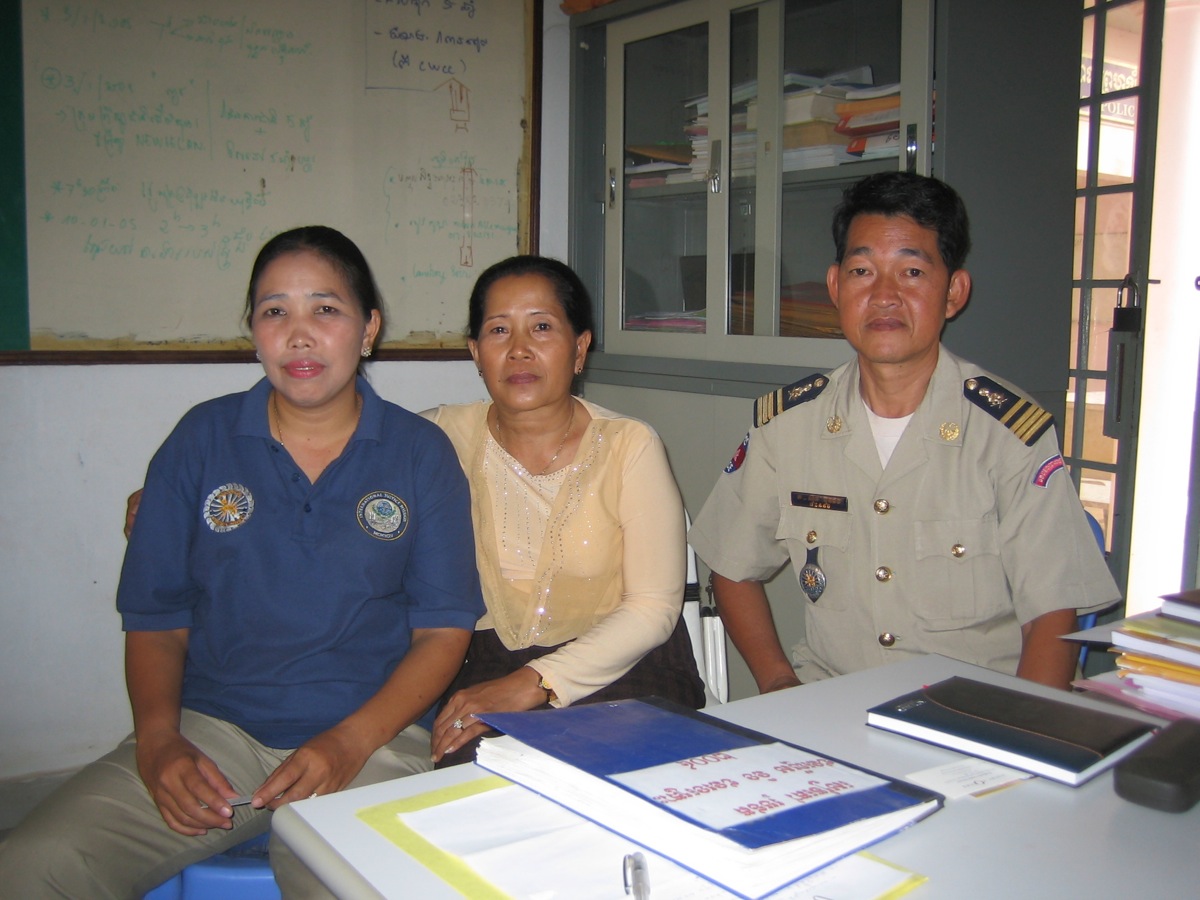 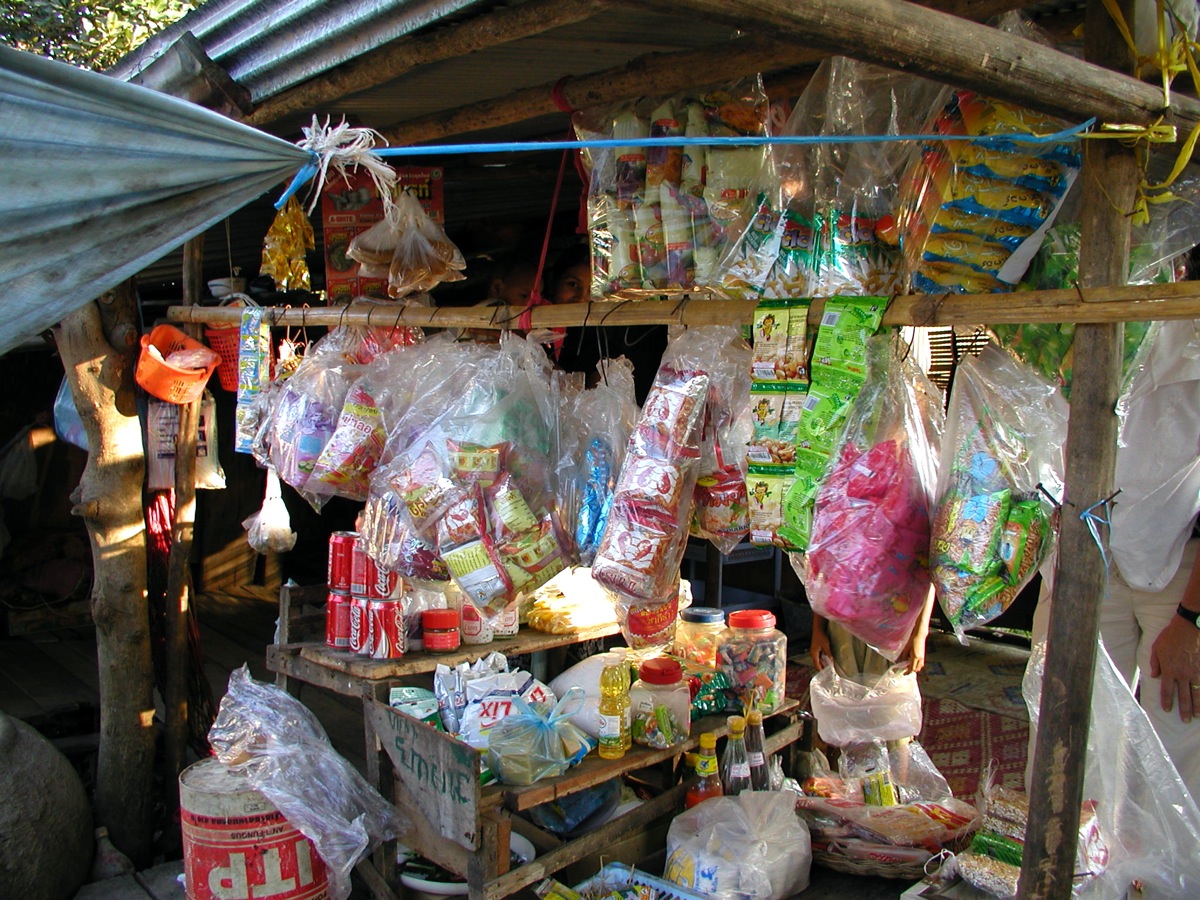 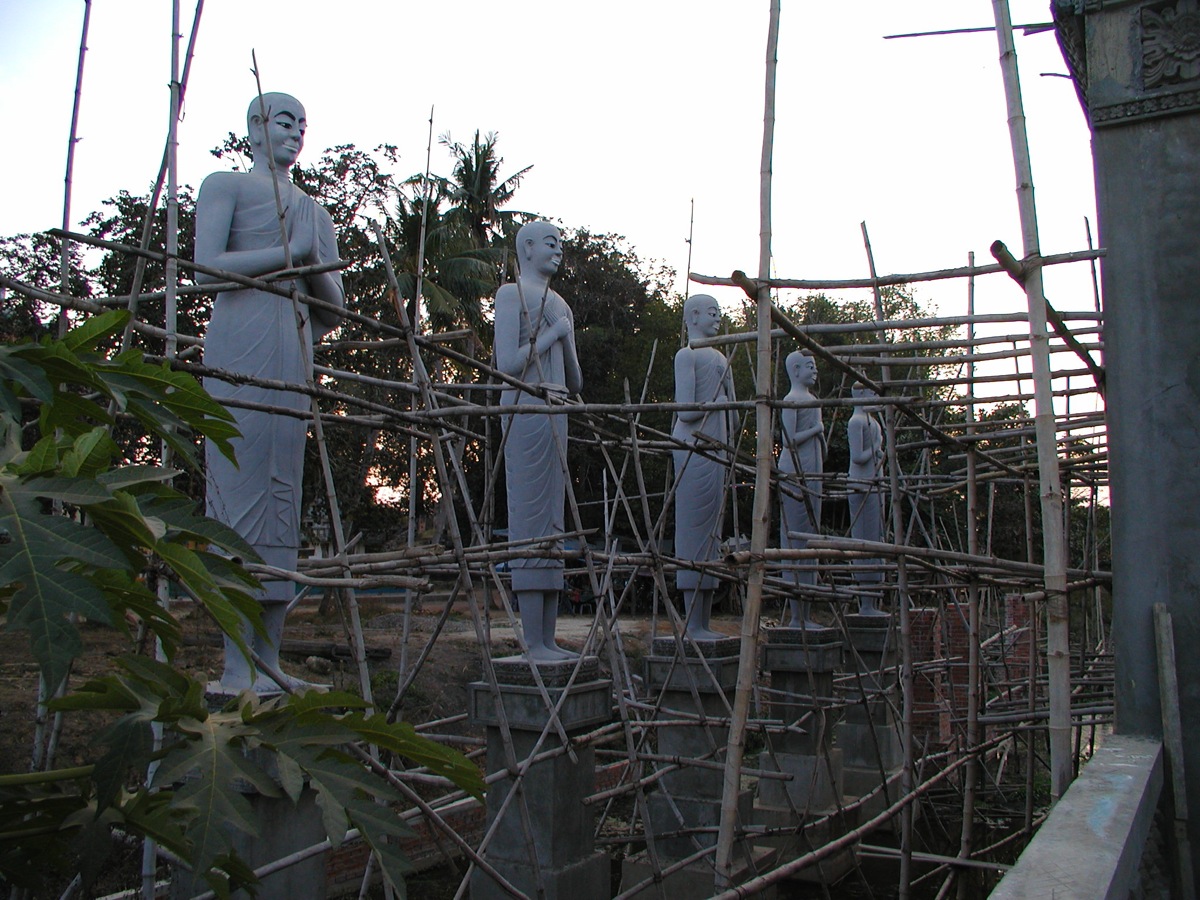 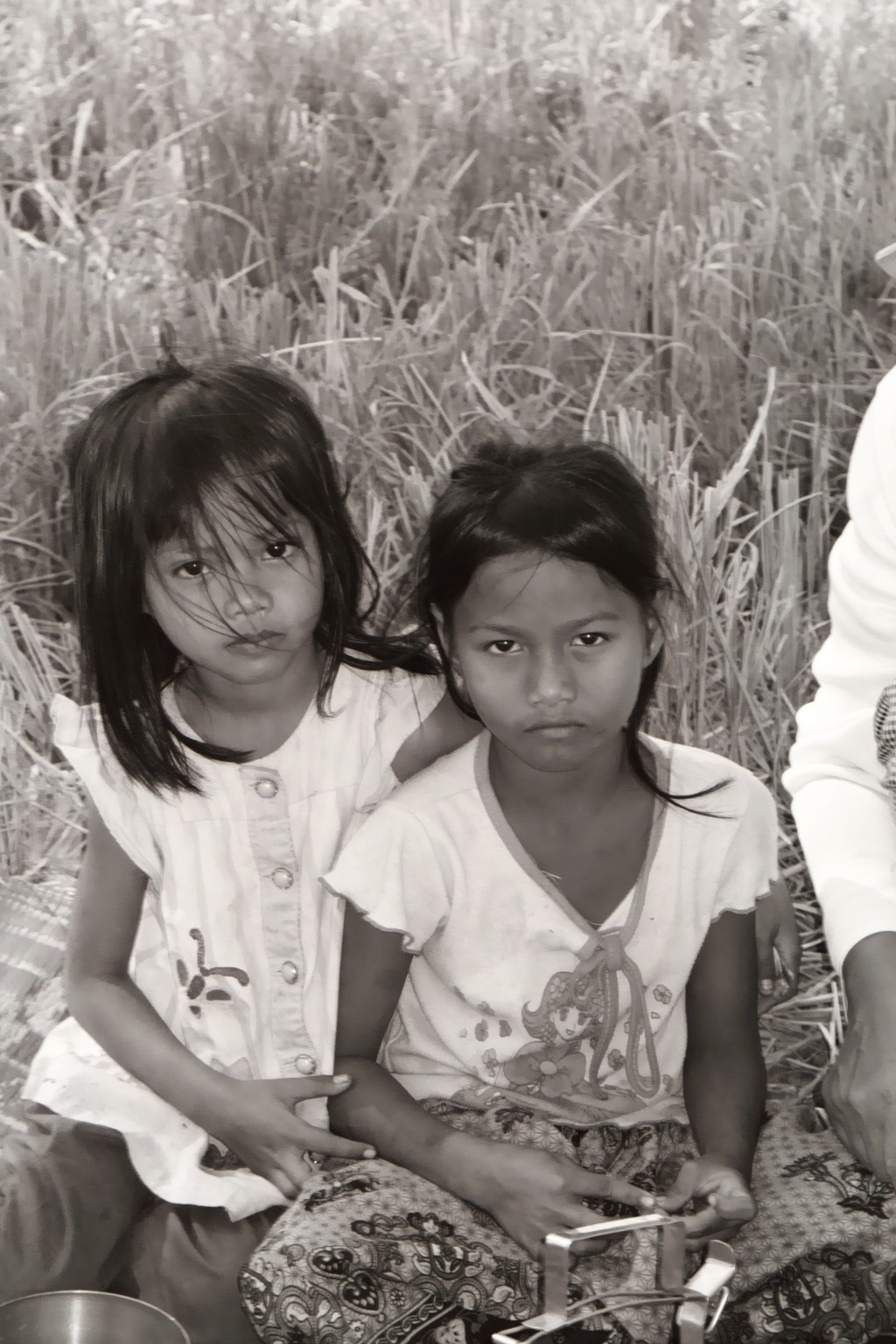 “Disturbing, Engaging, Sound Rich… This is an outstanding documentary. I recommend finding a slot to broadcast it. It is sound rich and compelling. There is a good narrative throughout the hour. The producers did a great job of letting the girls tell the story.The writing and ambient tape gives a good sense of place. It provides continuity and sets scenes, but lets the tape tell the story.The stories are disturbing, but important to hear. This is great public radio.”
Arvid Hokanson, KUOW

“This is disturbing. little girl voices talking about being sold into brothels with the same tone as if describing chores. It grows bone chilling with each account…the indigestible blurring of prostitution and pedofilia . There is history told, revealing the now seemingly bottomless shelters, ever full of young women and girls seeking respite from a dispicable life. The shelter and crisis organizations have had to become a driving force within the social structure and conscience of an entire country; it’s almost like a political movement or conservationist in any other country.More testimony, perhaps quiet celebration too, of the burning strength and inimitable stamina often required for female survival and their redemption. Produced thoughtfully with unobtrusive narrator and music – generally this is a radio experience that leaves your mouth agape.”
Viki Merrick, WCAI / WNAN

Fill in your email address if you would like to be notified whenever we release a new audio documentary.