Cambodia: Another kind of war 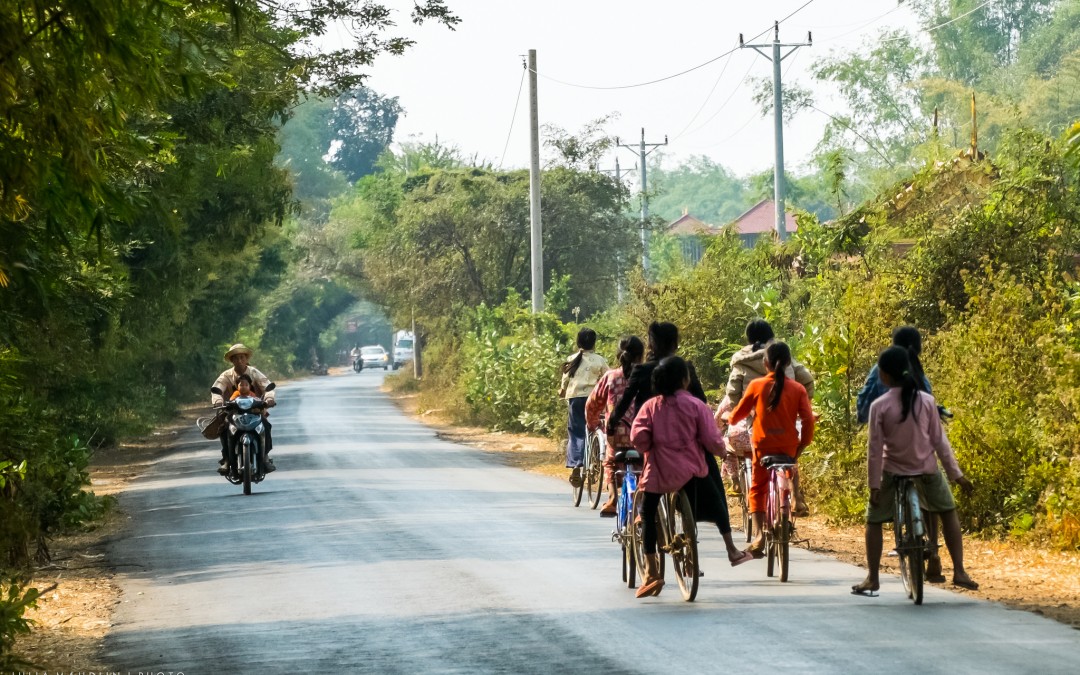 Editor’s note: In September of 2005, Karoline Kemp travelled to Cambodia with Outer Voices, a California-based independent media group, to make a radio documentary program about sex trafficking in Cambodia. The story she told on her return is here. This is a follow-up to her original story.

Cambodia, a country still recovering from years of strife and a resulting genocide, is now in the throes of another kind of war. Capitalizing on poverty, the breakdown of familial and social structures and a system riddled with corruption, Western pedophiles and sex tourists have long found Cambodia to be an easy place to conduct their business. But now they are taking things a step further. Using the internet and media services, pro-pedophile groups have set up shop in the tiny South East Asian country.

Traveling to Cambodia a year and a half ago with a production team, Outer Voices set out to record the stories of women working to battle the country’s sex trafficking problem. We met amazing women, survivors, activists and the staff of the Cambodian Women’s Crisis Centre.

Chanthol Oung, the director of CWCC, had been hesitant to allow us into the inner workings of the organization, nervous because an Australian journalist who had interviewed her had gone on to write that although their work was well-intentioned, it was targetting the men accused with sexual exploitation of Cambodian girls and women in order to gain funding.

At that time, we thought little of her fears around this particular subject; we simply went ahead with our work of hearing the voices of these women.

This past year, however, we were contacted again by Chanthol, who told us that the problem was increasing. These pedophiles were becoming more and more organized, and were gaining media coverage that was not only casting doubt on the women’s work, but was undermining it as well.

Graham Cleghorn, a New Zealander now convicted and serving time in a Cambodian prison, is one of those pedophiles. Living on the outskirts of touristy Siem Reap and working as a tour guide, Cleghorn had set up shop in Cambodia. He had hired 10 girls to work in his home, paying each of them a relatively decent wage to work as maids. But they were also expected to massage him, and these massages turned into rapes. These rapes finally came to light, and the girls living with Cleghorn were sent to one of the shelters that CWCC runs.

But Cleghorn, faced with the prospect of a large fine and a prison term, was having none of it. He accused the girls of being in cahoots with the Cambodian Women’s Crisis Centre in order to target pedophiles to gain media coverage and more funding.

Along with a number of other Western men in similar situations, Cleghorn has made it his business to intimidate, harass and coerce both the general public and the NGO world into the belief that he has been wronged, and that groups like the Cambodian Women’s Crisis Centre were trying to cash in on the good intentions of donors by turning Western men visiting or living in Cambodia into pedophiles.

Cleghorn is now appealing his conviction on the grounds that he was framed by the CWCC. In New Zealand and Australia, there is much media coverage of his and other such cases, some of which seems to take seriously his accusations against the CWCC.

All this has gone on in a country where hundreds, if not thousands of young girls and women are bought and sold, smuggled out of their villages into the larger cities of Cambodia or taken out of the country to places like Thailand and Malaysia — all for the purposes of turning them into sex slaves.

Statistics are hard to find, but there are a huge number of girls and women who have been trafficked for the purpose of sex work, and it is suggested that over half of these women are HIV positive. Their families have been torn apart, and more of them will never be able to go back to their homes or communities.

Cases like Cleghorn’s not only detract from these realities, but undermine the crucial work that groups in Cambodia are doing to return their country to peace. 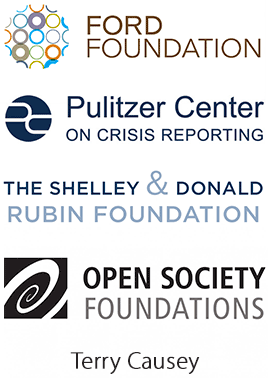