Along the Thai-Burma border, we meet the women peace activists working in the midst of the world’s longest running civil war. In the Karen language, Kawthoolei is the name of a mythical homeland in eastern Burma (Myanmar). The Karen people have been struggling for control of this land for nearly 60 years. This conflict between the Burmese military regime and the Karen National Union is now considered the world’s longest running civil war. There are numerous reports of ethnic cleansing, and hundreds of thousands of Burmese and ethnic refugees have flooded western Thailand, yet this conflict is often overlooked by the western media.

Produced along the Thai-Burma border in the refugee camps, medical clinics, and rebel military bases, “Kawthoolei” attempts to demystify the complicated history of Burma’s ethnic groups, while focusing on Karen women activists working for non-violent solutions. 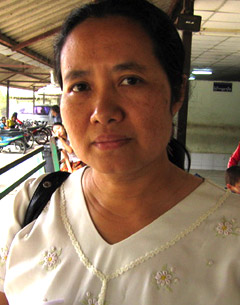 This documentary is stunning work. Simply said, it gives the unheard voices of the repressed Burmese a chance to relate how the government’s cruelty, torture and ethnic cleansing has nearly annihilated them, except for the hope that still lives in the quiet work of women activists. The listener becomes captivated by the determination of these people, and the sounds of their everyday life, as difficult as it may be.

The world has come to know of their aspirations through Aung San Suu Kyi, but just as eloquent are the voices of women who have organized illegally to advance not only their people’s survival but dreams of a peaceful homeland. Kawthoolei is the name the Karen people–the largest ethnic group in Burma–give to their mythical place of origin. Their wish is to recast that place in Burma. The Karen Women’s Organization has trained refugees living in camps on the Thai border to become literate, to gain life skills, and more importantly to receive medical care. The stories of Dr. Cynthia’s clinic and her Backpack Medics are astounding.

Producer Jack Chance guides us through this Burmese journey with insight, good writing, and exquisite use of sound, music and tone. The hour is gripping because of the way it is put together, and also because it delivers an exceedingly complex topic in a crystalline way. 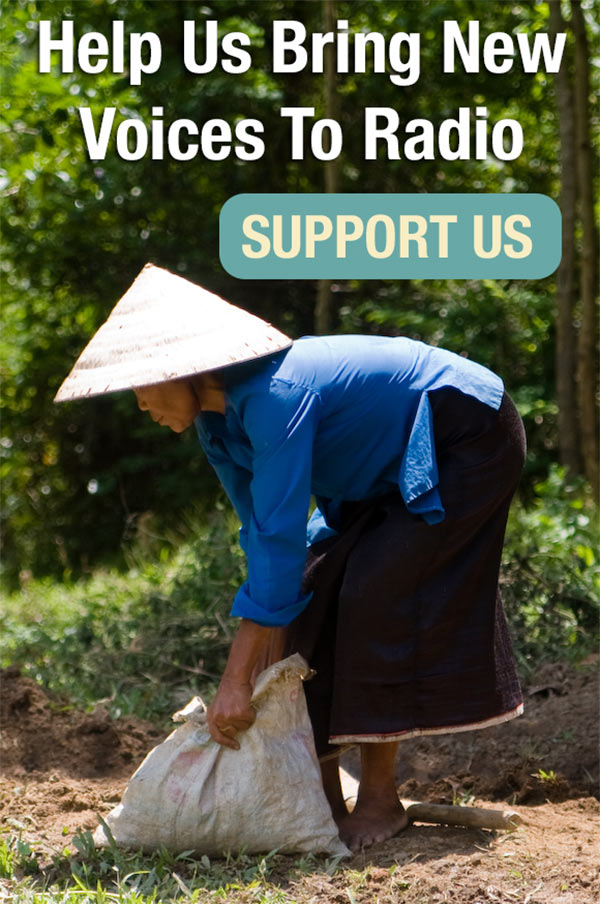 Fill in your email address if you would like to be notified whenever we release a new audio documentary.